So after nine months of waiting and four months of blogging it was finally time to go on our first viewing – scary! With one appointment booked in and the best intentions of going to as many other as we could, we set off for Tooting Broadway early on Saturday morning.

However, it didn’t quite go to plan. After standing around outside of the apartment building for about twenty minutes, we decided to call the letting agent. We were informed that the good people at Belvoir Lettings had cancelled all their appointments – but not informed anyone. A great start to the day, but we were determined to press on. So we sent an angry tweet and did exactly that.

Heading to three separate letting agencies around Tooting Broadway, we managed to book in three viewings. However, it was the first that really caught our eye… 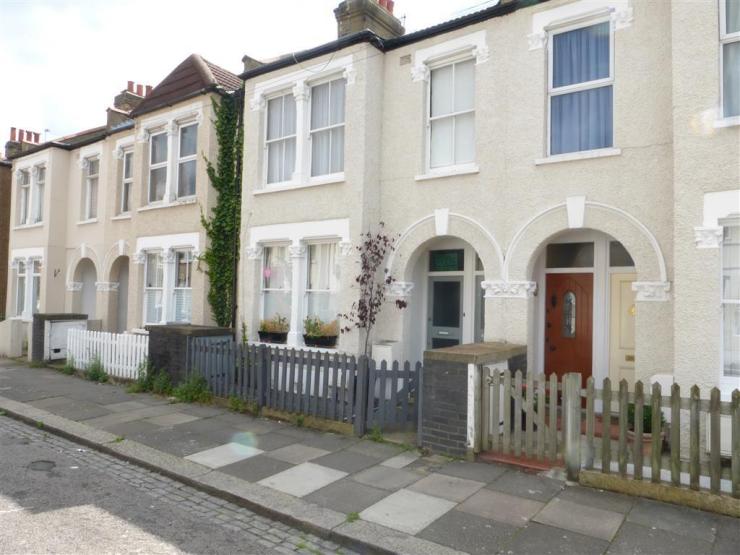 Along Garratt Lane, in probably the furthest place from our ideal location possible, we visited a humble house on Fairlight Road. It was a one-bedroom house, but was priced at £1,300 – so we were a little sceptical about paying so close to our top-line budget in an area we had never considered. 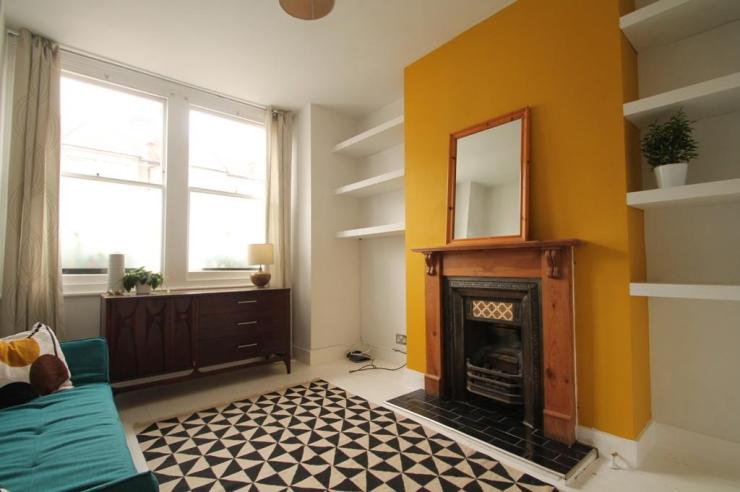 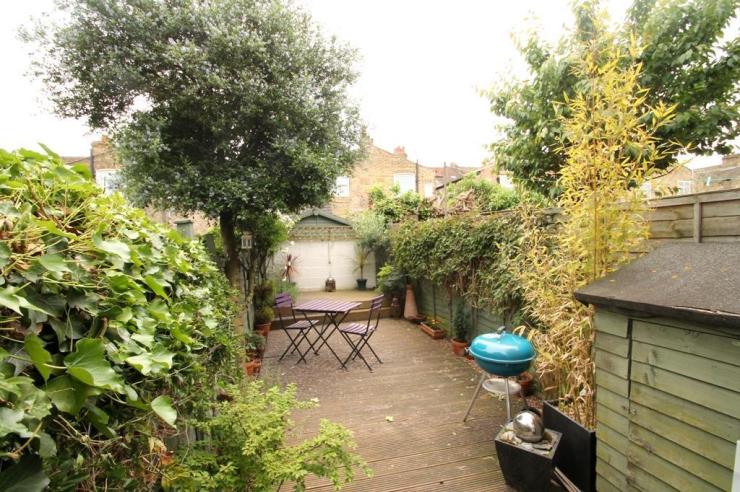 However, upon seeing its painted wooden floors, retro bathroom and garden (yes, garden) we fell more than a little bit in love.

The house looks like it’s recently been painted and it had a real homely vibe about it. We could tell that we were ready to move in before we left the building. There’s something about overly gushing where you’re going to put ‘that armchair’ in the bedroom in front of the letting agent that shows you love the place.

So we made some calls (to the wise owls which are mum an dad). Having a clearer understanding about how the deposit and references procedure works, thanks to our friendly advisor at Barnard Marcus, we decided to go ahead and make an offer. We’ll be playing the waiting game until Monday to find out if the house will be ours ( – albeit for two years), but we’re keeping our fingers crossed because we don’t think we’ll see another like this any time soon…

One thought on “The search begins…” 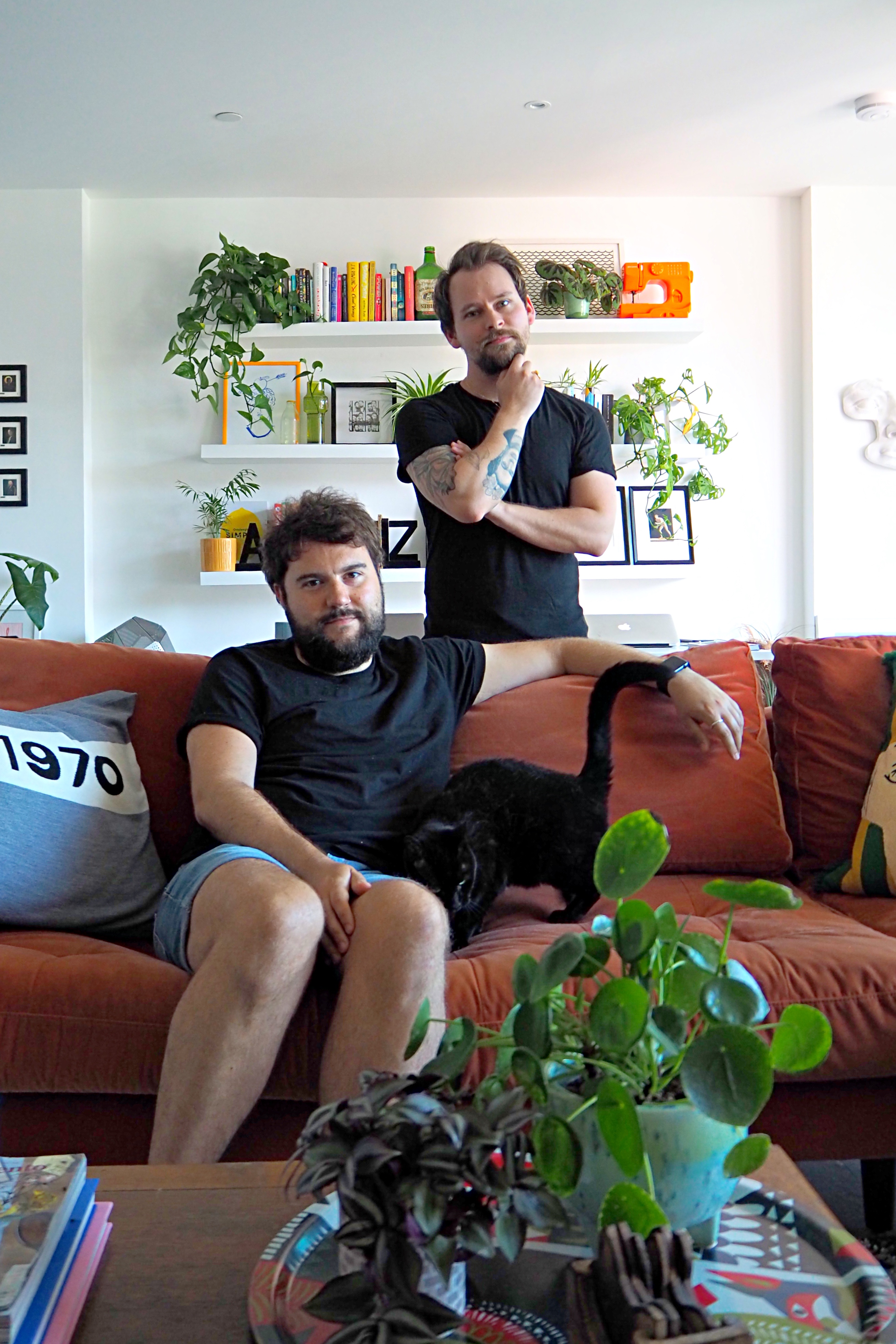 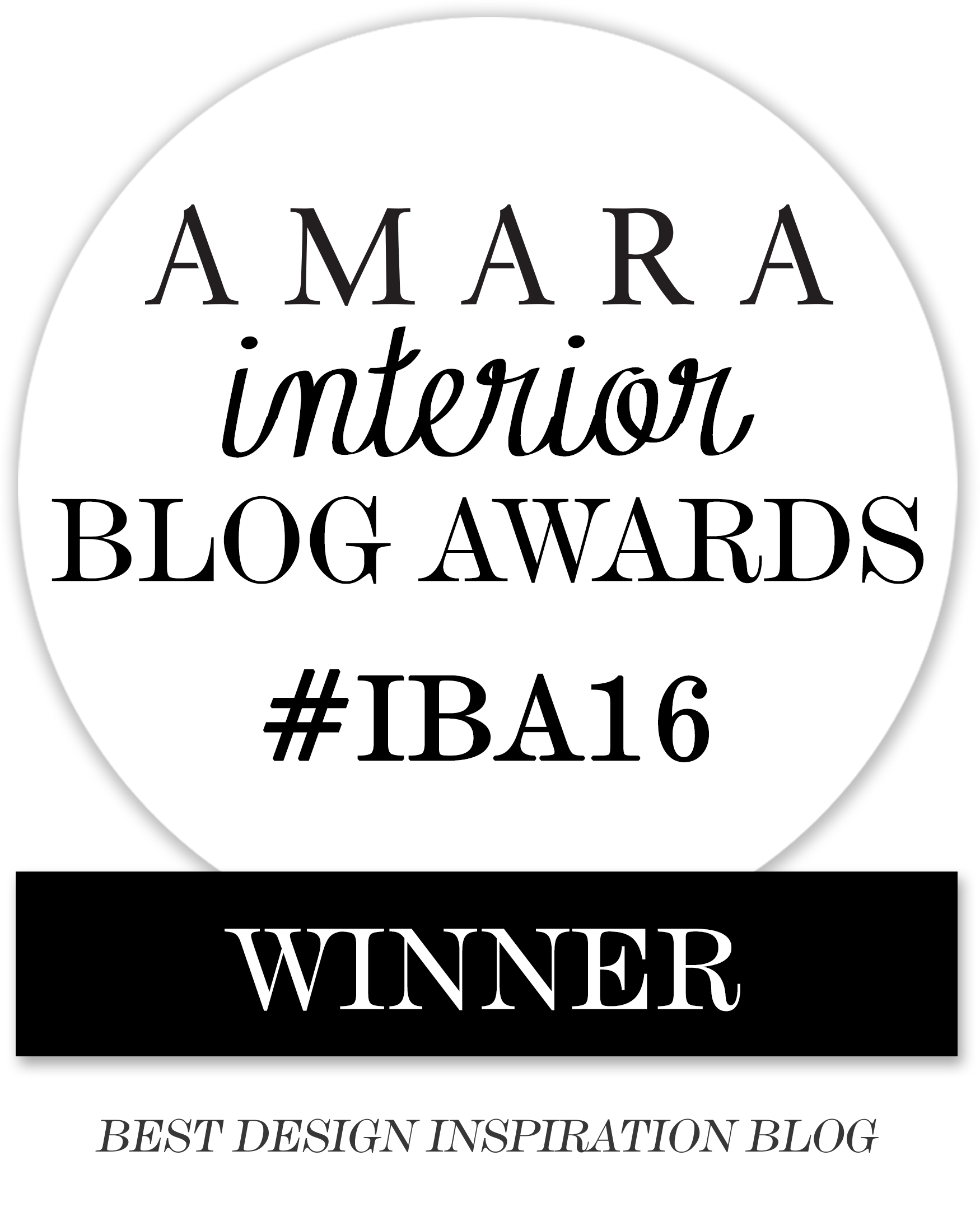 Happy Monday all 👋🏼 We’ve been a little absent on here of late because full-time work has been taking over. We’ve also realised how much we’ve neglected the blog so we need to get back to doing that soon. Any tips for bringing back some motivation?
📆 After months and months of online shopping we’re going to brave some actual real life shops today. It could be the biggest mistake we’ve made but we’re itching to actually browse things. Pray for us 🙏🏻
Who’s ready for the bank holiday? 🙋🏻‍♂️
Hi from two couch potatoes 👋🏼 🥔
Oh deer 🦌
Ad. Something exciting this way comes 👀 🎥
Ok, the sun is out, we’ve ordered hot cross buns, Easter eggs and wine for the weekend AND it’s a bank holiday. These are all the things Jesus would have wanted 🙌🏼 ⛅️
ad Time to discover your inner artist! 👨🏻‍🎨
Loading Comments...
Comment
×
%d bloggers like this: